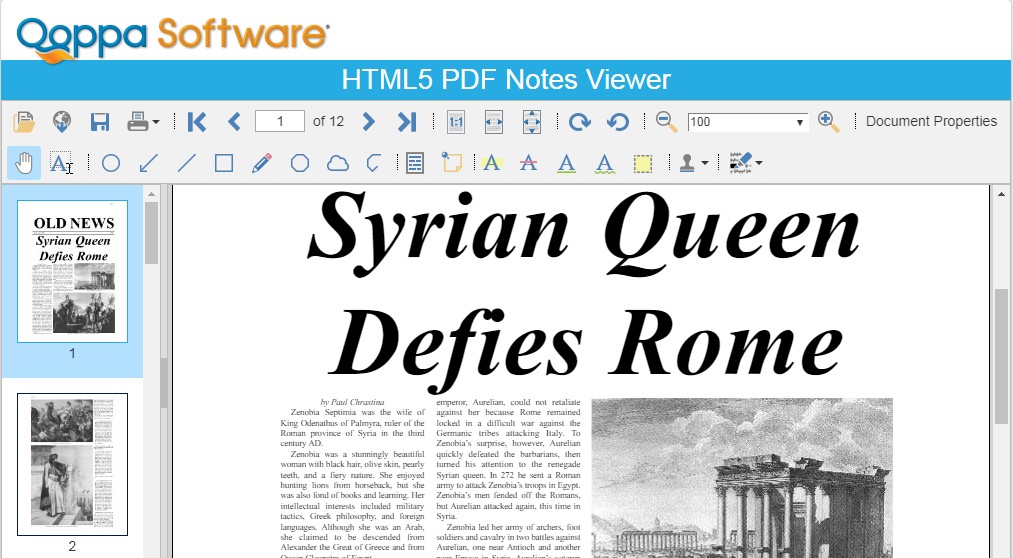 Specialized in Java and PDF software, Qoppa Software has developed and refined a robust PDF rendering and conversion technology over the last 15 years.  Qoppa produces server software for enterprise automation, easy-to-use desktop and mobile apps for end-users as well as libraries for developers to integrate into applications. Built on an integrated code base, Qoppa’s software solutions are stable, offer deeper feature support as well as high performance and responsiveness.  They have been integrated in hundreds of enterprise tools, in various industries, and distributed to hundreds of thousands of end-users.