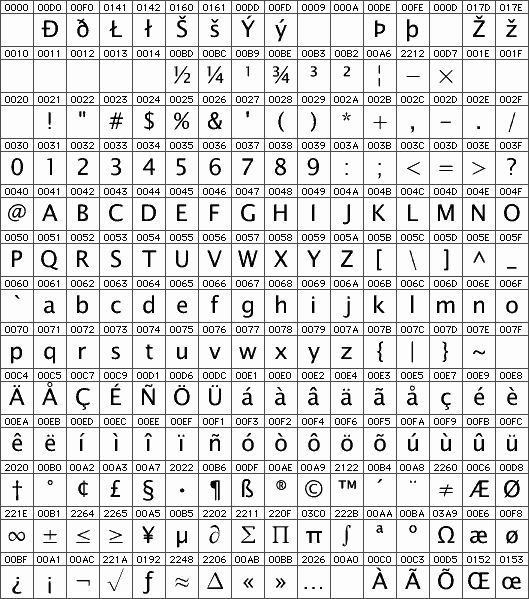 Qoppa’s PDF components user interface was revised to automatically scale depending on the user screen resolution, and to use vector icons, allowing applications that integrate our PDF viewing and annotating components, to function well on any monitors, including 4k HiDPI display monitors.

Page labels, which are distinct page names different from standard page numbers, and might contain a prefix and various numbering styles (such as Roman numerals), are now well handled in our PDF components.

As usual, the new version also includes many parsing and rendering improvements, making it possible for Qoppa’s PDF engine to open and work with an even greater number of invalid or incorrectly formatted PDF documents.

For more details about all the enhancements and fixes added in this release, please visit the links below:

Qoppa Software specializes in Java PDF Toolkits for developers to integrate into their own Java or web applications. Qoppa Software also offers a fully-featured PDF Editor, a PDF Processing Server, a Web PDF Viewer, and an Android PDF SDK. All Qoppa’s PDF solutions are developed on Qoppa’s own robust PDF technology, are cross-platform and work on any operating system supporting Java, including Windows, Mac, Linux and Unix.